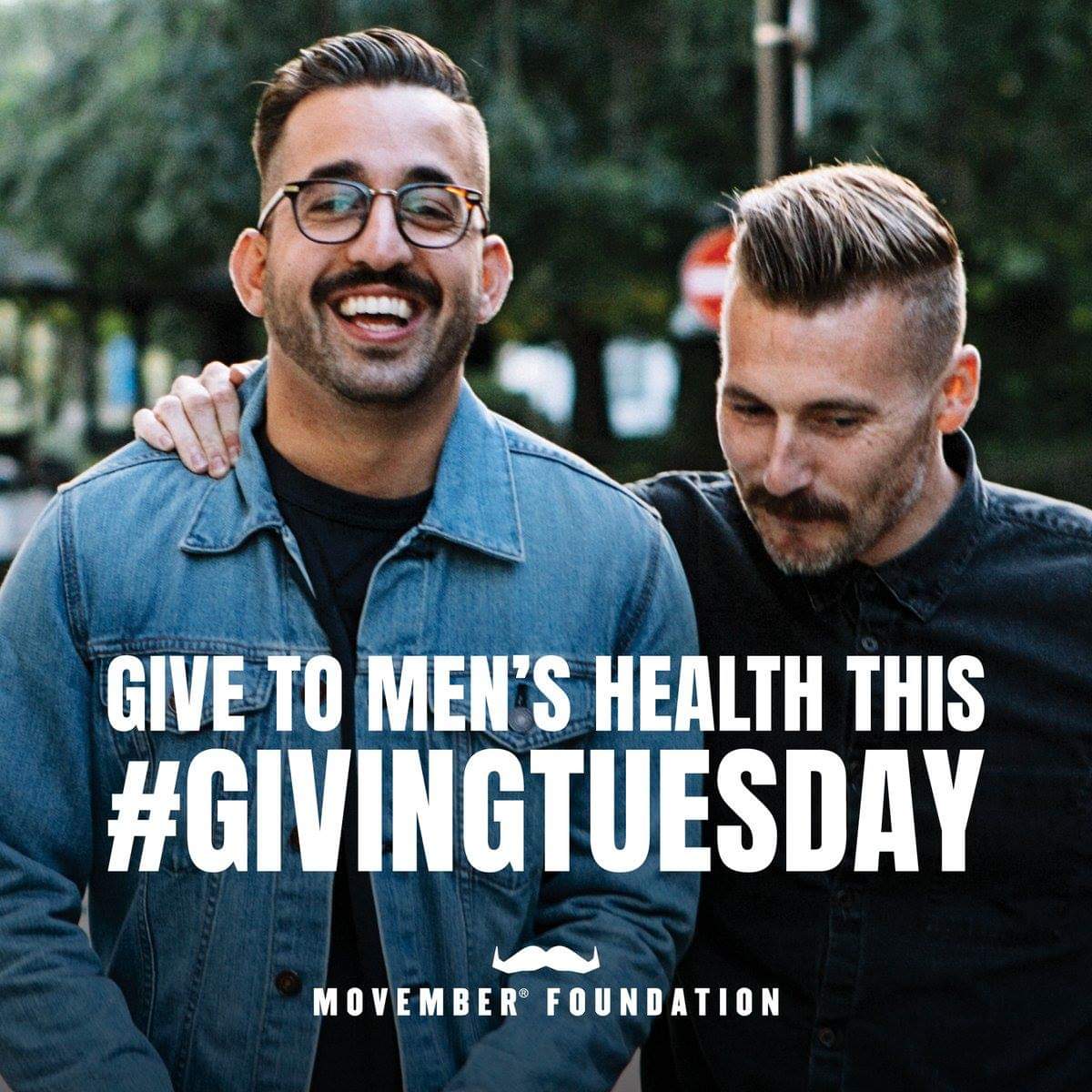 It could have happened any Tuesday of the year, but it happens to be at the end of a very important month to me. Movember.

The beer industry has a disproportionately high percentage of men in it, which is a completely different conversation that needs to happen on a regular basis, but this isn’t necessarily about that.

Looking at issues that face Canadian men, we see:

Thanks to these and many other factors, men live on average 6 years less than women.

It’s time for us to talk, listen, feel and be willing to speak about what issues we are facing on a daily basis.

With that being said, if you’re looking to give, please go to mobro.co/matpoirier and donate, and let’s stop men dying too young.

2 Replies to “This #GivingTuesday, Let’s Stop Men Dying Too Young”