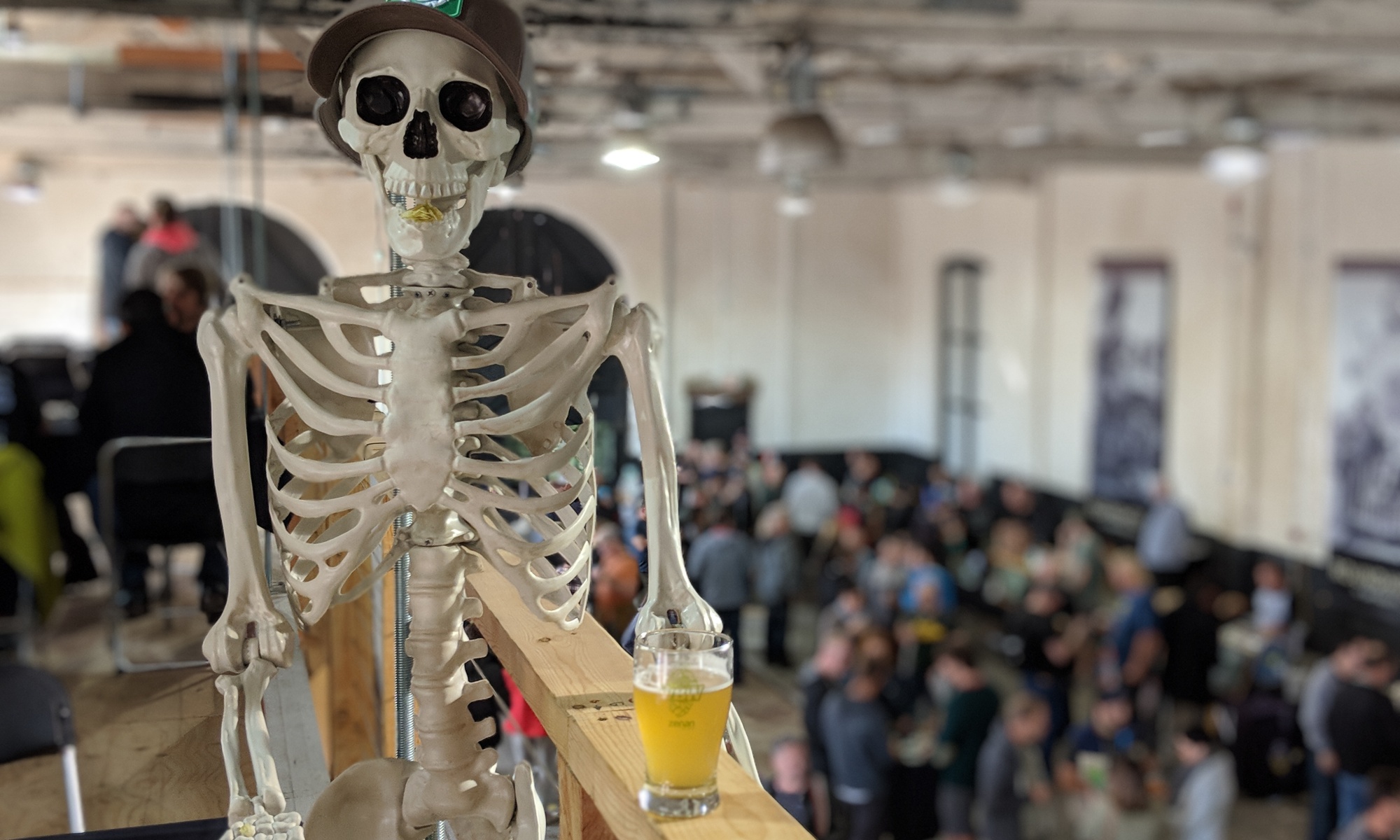 It’s been a long time coming since there was so much going on that I was worried I might have to leave something out, but this coming month seems to have it all: Resurrected events, returning events, delayed events, wins in the ballroom, and wins in the Council room, so let’s get to it.

When everything shut down in March of 2020, Victoria Beer Week was in full swing, and unfortunately, some events had to be shelved, Including a showcase of the most popular style of beer in the world: The Lager. Lager for Life was originally to take place at the Victoria Public Market, but since indoor venues are still a little tricky right now, we’re going to do what our parents told us not to and play in the street. The 600 block of David St to be specific. October 8th from 5:30-8:30 PM, rain or shine, you’ll get to enjoy a variety of crisp, refreshing brews in the crisp, refreshing air. Tickets are on sale September 24th, for $35+taxes and fees, and include four beer tokens.

A returning event normally set for this time of year is also making a comeback, the very next day. Fresh to Death, the harvest celebration of fresh hop beers, is happening on October 9th, from 2-5 PM, in the very same place as Lager than Life. The short-lived fresh hop season is upon us, so we’ll get to try a selection of different styles and flavours with just the one thing in common: Fresh hops. $35+taxes and fees gets you in along with four beer tokens, and for $20 more, you get early entry and a guided tasting of 4 beers.

Congratulations are in order for the fine folks at Sooke Oceanside Brewery, Sooke Brewing, Moon Under Water Brewpub, Phillips Brewing, and Canoe Brewpub on their recent wins at the Canadian Brewing Awards held in Québec City on September 18th. Island breweries took home 10 of the 40 awards won in BC,

September 25th was supposed to be Zwanze Day, but, due to shipping delays, The Drake Eatery will be holding it at a later date, yet to be determined. Keep an eye on their social media for updates.

Good news for those in Sidney, where not only will there be Beacon Brewing opening up shortly on Third St, but approval was just granted for Small Gods Brewing, which will be set up just down the road. Still early days for them, but a step in the right direction.