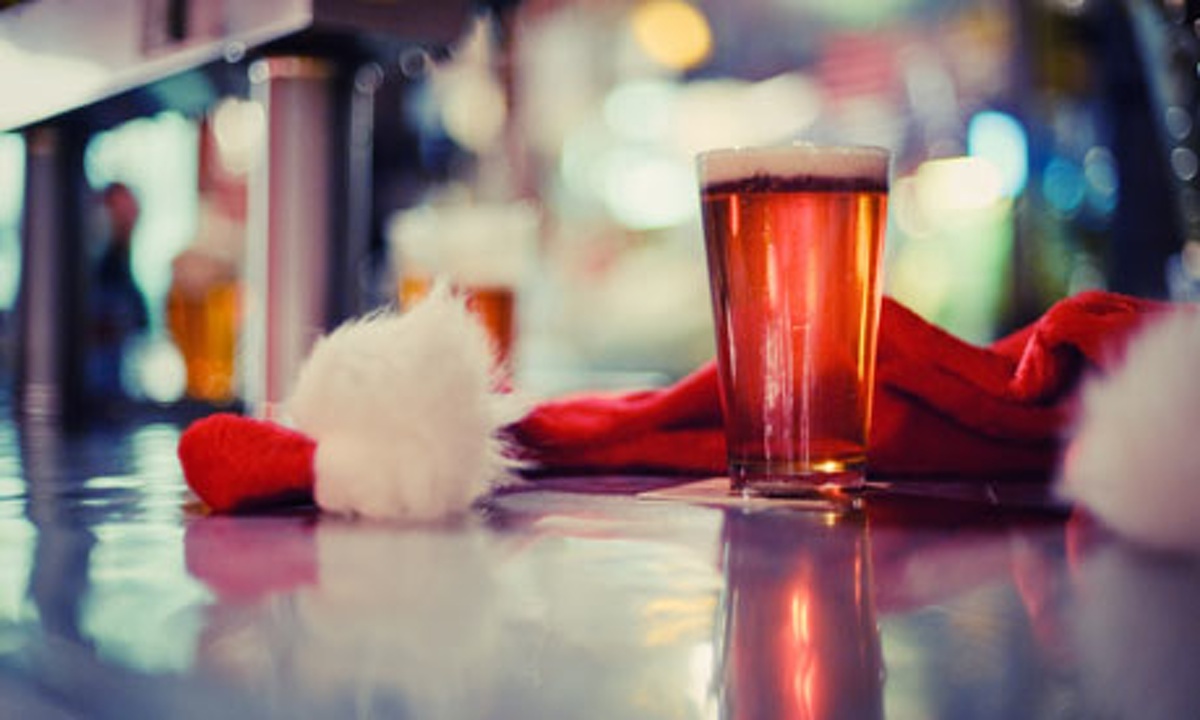 So many great beers to try, but only 4 hours and one mouth to fit them in. I made a list, I checked it twice, and now I’m going to try to say which ones were naughty and nice.

Salt Spring Island Ales Creme Brulee Vanilla Stout: Sweet foam, almost roasted marshmallow flavour. Also very heavy body, so it was a mouthful, but what a mouthful. Based on some of the people I heard, this may have been best in show, if not a major contender.

Moody Ales Smouldering Smoked Porter: With aromas like caramelized maple syrup, and just a bit more body than I would have expected from a porter, this was a highlight for me.

Moon Under Water Oranje Maan: A great way to start the day. An 8.2% Imperial Pils, this was like a mimosa. Light and flavourful on the tongue, the pop of citrus balanced with lighter malts, this is a Christmas morning beer if I ever saw one. Best get down to the brewpub and pick it up, wrap it up, and suddenly have it appear under the tree.

Longwood Ol’ Iron Tooth Cask: (13% ABV) This isn’t here for being a bad beer, in fact it was quite the opposite. I almost forgot I was drinking beer when I had it though. The flavours of anise, mint, and treacle combined with the syrupy body from this one was almost overwhelming. Add that to a 13% 4 oz sample being the equivalent to a standard drink, and anyone who had this was well on their way to inebriated.

Strange Fellows Boris Russian Imperial Stout: Again, this was a bad boy in danger only. So much flavour and complexity to this one, and so much body again. When I got to this one on my list I joked I had a date with Boris, and he swept me off my feet.

Lighthouse Nightwatch Coffee Lager: This was a must try, only because I’d heard a bit about it, but not having it bottled, I hadn’t gotten around to it yet. Also, I’ve always found dark coffee beers mask the coffee with roasty flavours, and lighter coffee beers taste like 3 day old coffee. This was neither. The freshness of the coffee flavour in this beer made me want to sip it all day long, and the aroma was such a draw. Light enough that it was very quaffable, but flavourful enough to remind you to slow down and take every sip seriously.

White Sails Chocolate Porter: Right off the bat, the aroma hit me. Like chocolate milk powder, sweet, but not too sweet, rich, but not overpowering, and just bringing me back to sitting in front of the TV watching cartoons. Then the flavour came through and it was a similar experience. Rich chocolate notes, balanced sweetness, subtle roastiness that was just there to help the other flavours along.

Vancouver Island Brewery Hermannator: It’s almost like a tradition, and in some ways it feels like an obligation. Every year, Hermannator comes out, and people give it a shot, to see where it lies against past years. Well, verdict is in, and this year is good. 2016 has been rough for some things, but not for this. I only wish they brought back the bomber size that was so nice to share around the holiday table.

Beers I wish I could have fit in or were gone before I got there:

Driftwood Old Cellar Dwellar Cask: I’m going to be completely honest, and admit a part of me died in side when I figured out that they had tapped the cask on the Friday, and I had missed out. just going to have to go out and buy a bottle like everyone else, and dream about how much better it could have been.

Dogwood Organic Fest: Anytime I see a festbier, or marzen, I am drawn to it like a moth to flame. The combinations of malty caramel flavours, medium body, and just enough ester character to carry it through just does it for me. But alas, they didn’t manage to have it so again, must seek it out.

Lighthouse Brewing Depth Charge Barrel Aged Scotch Ale: This one just couldn’t fit into my list, with so many good beers to choose from, I had to draw the line somewhere, but I know where I can find a bottle.

So, as you might have noticed, I didn’t manage to find a bad beer in the place. The quality of winter seasonal beers in this Province is fantastic, and bodes well for when IPAs and Sours are less desired.

I’m not saying there were no bad beers at this event, but I can definitely say there were very few that anyone complained about, and the showcase beers people were raving about were the draw.

One Reply to “Christmas Craft Beer Show Review #2 – The Beer ”