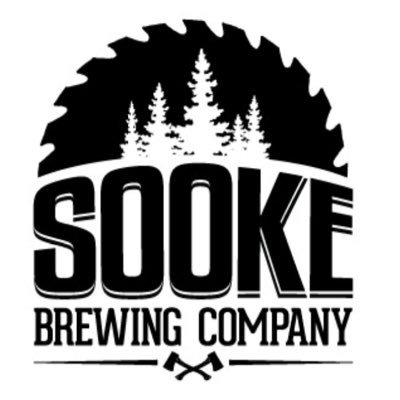 One of the upcoming breweries to open on the Island, Sooke Brewing Company, has recently announced  who will be behind the recipes in their brewhouse.

John Adair, a Victoria native well known for his home-brewing prowess that translated into positions with Parallel 49, Gladstone, and most recently 6 Degrees North in Stonehaven, Scotland, will be returning home to man the mash tun in Sooke.

Sooke Brewing Company has been in the process of getting their purpose built facility completed, and are likely to launch in the coming months, so this is sure to add to the anticipation as they pull back the curtain on their brewery.