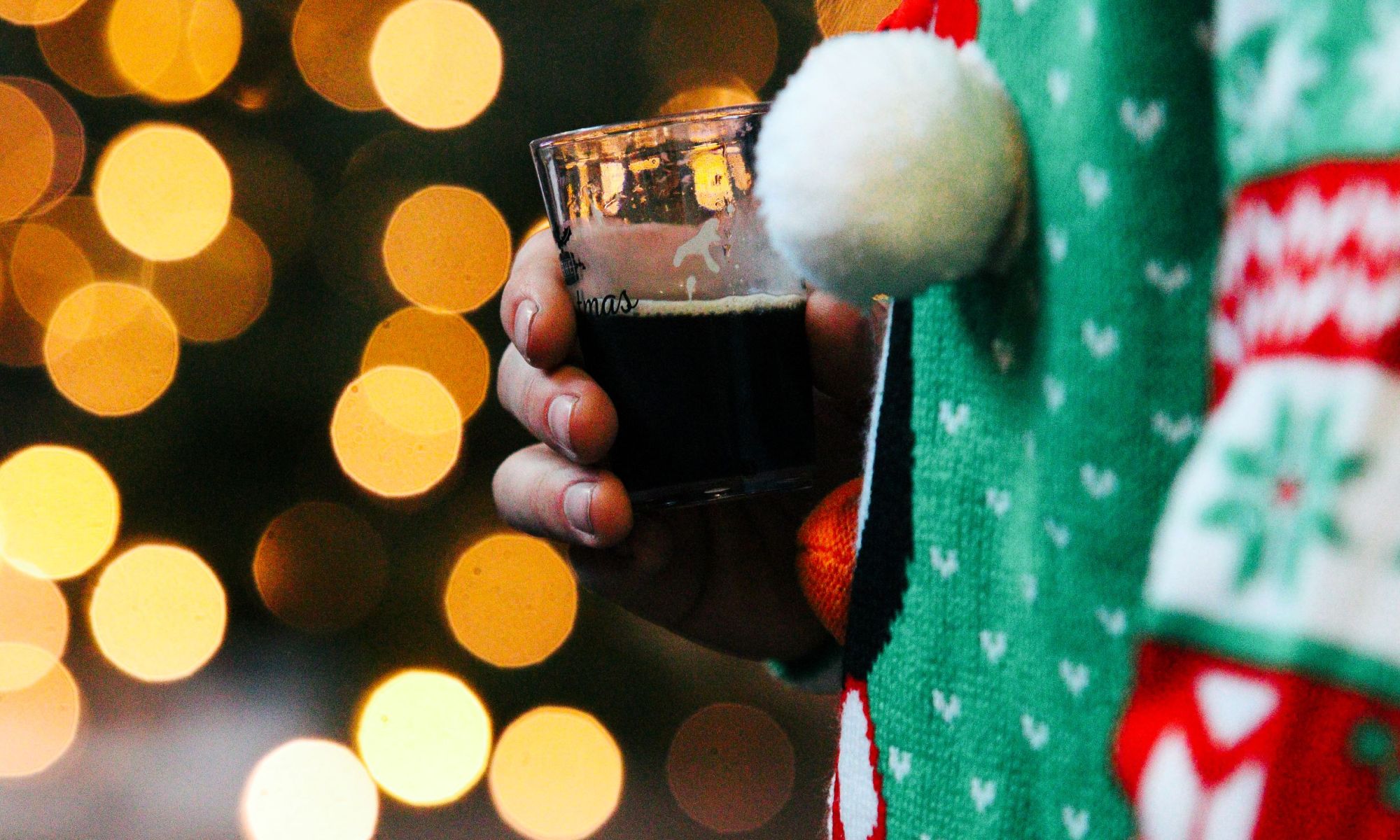 As we get deeper into fall and closer to the holiday season, beer events start to wind down for the most part. With few venues that can handle the crowd sizes that a proper beer festival requires, especially as the cold sets in, most events get tucked into smaller venues like pubs and restaurants, with the exception of a relative newcomer to the beer festival game.

The third annual Christmas Craft Beer Show, returning to the Save-On-Foods Memorial Centre on Nov. 30 and Dec. 1, may be a recent addition to the beer calendar, but they’ve definitely made a name for themselves in the short time they’ve been operating. Starting back in 2016, the event has already garnered great reviews and definitely keeps a spot on my list of must attend events.

This year the 48 invited breweries will be bringing a wide range of their favourites, along with some great winter seasonals and casks of special beers you won’t find anywhere else. Alongside the music of local performers SuperSauce, and guests dressed in their best versions of Christmas Sweaters and Santa Hats, the arena just takes on a great energy that lets people take a break from the rush of the holiday season before it even begins.

The Friday event goes from 5 to 9 p.m., with Saturday’s show on from 1 to 5 p.m. Tickets are already on sale, with one-day tickets going for $40 and weekend passes costing $75.

At the beginning of November, Canoe Brewpub hosts the already sold out Winterbrau, with over 15 breweries attending this all-inclusive event. While tickets may not be available, this should be a reminder to everyone that these tickets have become extremely sought after, and if you see any for sale, whether now or in the future, you should jump at the opportunity.

Finally, a nod to Driftwood Brewery, who recently celebrated their 10-year anniversary and released a commemorative beer to acknowledge that fact.

Windcatcher Sour Ale, a blend of some of their favourite beers from their barrel room, offers a complex experience full of oaky richness, ripe stone fruits and a refreshing tartness. It is available as a limited release 650 mL bottle, donning another amazing label from Nanaimo’s Hired Guns Creative, at your local liquor store.