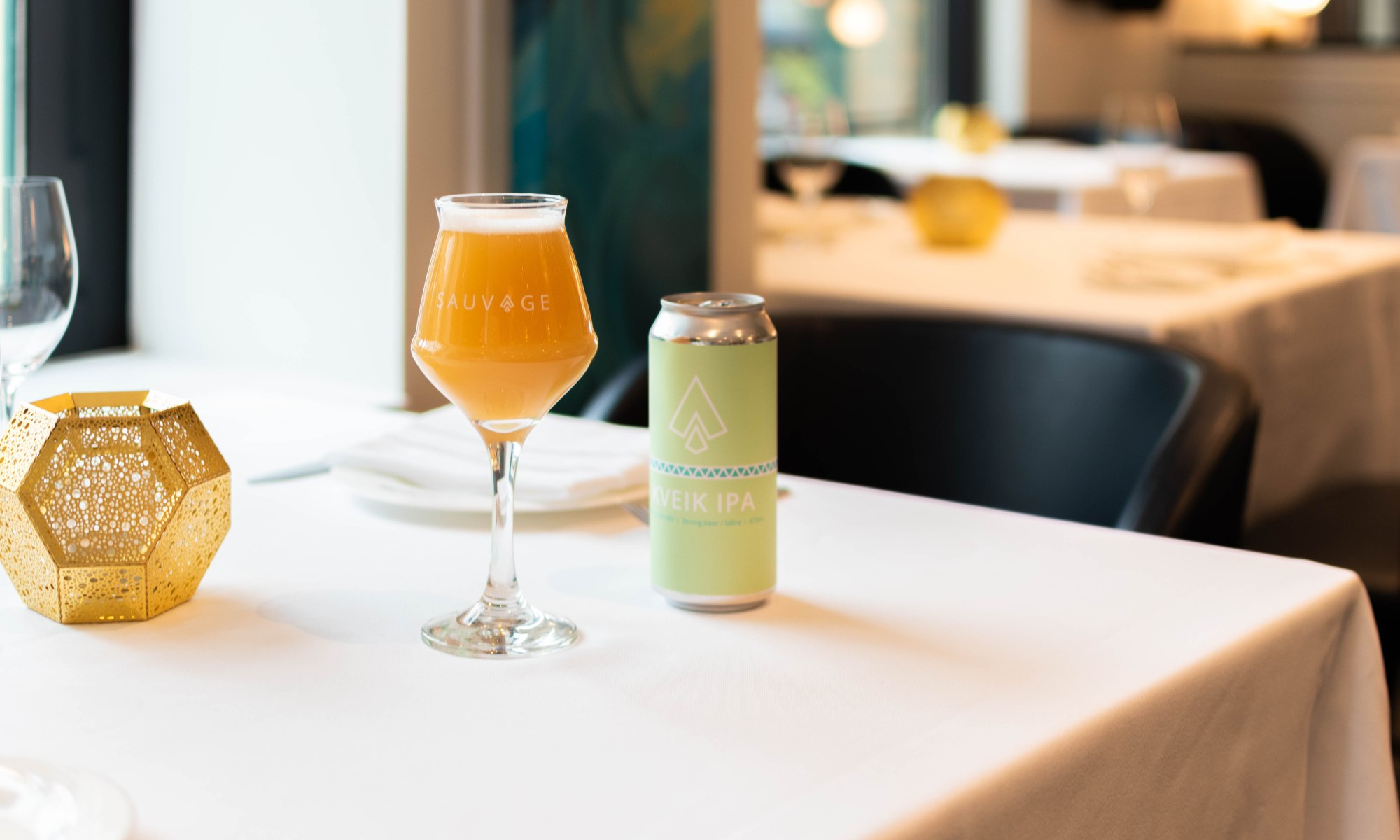 When my journey into beer knowledge began, one of the first things I learned actually had less to do with the beer itself, but with the experience beer can provide: Beer pairs better with food than wine.

Beer’s variety of flavours, ingredients and styles allow for a better harmony with food, and can elevate the experience to a level that just can’t be matched. Much of this has to do with the fact that many of the flavours in beer can match the flavours in many foods, with the sweetness of malt working with caramelization, the bitterness of the hops offsetting some of the bolder flavours in dishes, and the carbonation helping to cleanse the palate for the next bite.

Coming up on May 5, The Courtney Room, named one of Canada’s 10 Best New Restaurants by Air Canada’s enRoute and ranked in the top 100 restaurants in Canada by Canada’s 100 Best, is teaming up with another relatively new addition to the Capital Region, Île Sauvage Brewing Co. for a beer pairing dinner. Showcasing a multi-course menu featuring and paired directly with six unique beers, this is an evening that displays a delightful variety of beer styles alongside the always stunning cuisine coming from the kitchen.

Other restaurants in town have had great success with beer dinners, such as Heron Rock and Crooked Goose bistros, as well as 328 Taphouse out in Colwood. So while this idea isn’t new, it is an amazing opportunity to highlight beer in an environment already known for an amazing wine list.

Tickets are available for $95, with more details available at thecourtneyroom.com and reservations can be made by calling The Courtney Room at 250-940-4090.

The evening before (May 4), you can finish off your Star Wars day with a tour de force of breweries. Smiths Pub is offering a chance to try some of the best beer coming out of Ontario, at their Ontario Tap Takeover. Featuring a variety of beers from Bellwoods Brewery, Halcyon Barrel House, Blood Brothers Brewing, and Beau’s Brewing, this night will give you an idea of just how good some of the beers from across Canada can be. Beers will be tapped at 3 p.m., and will go for as long as they last, so don’t show up too late.