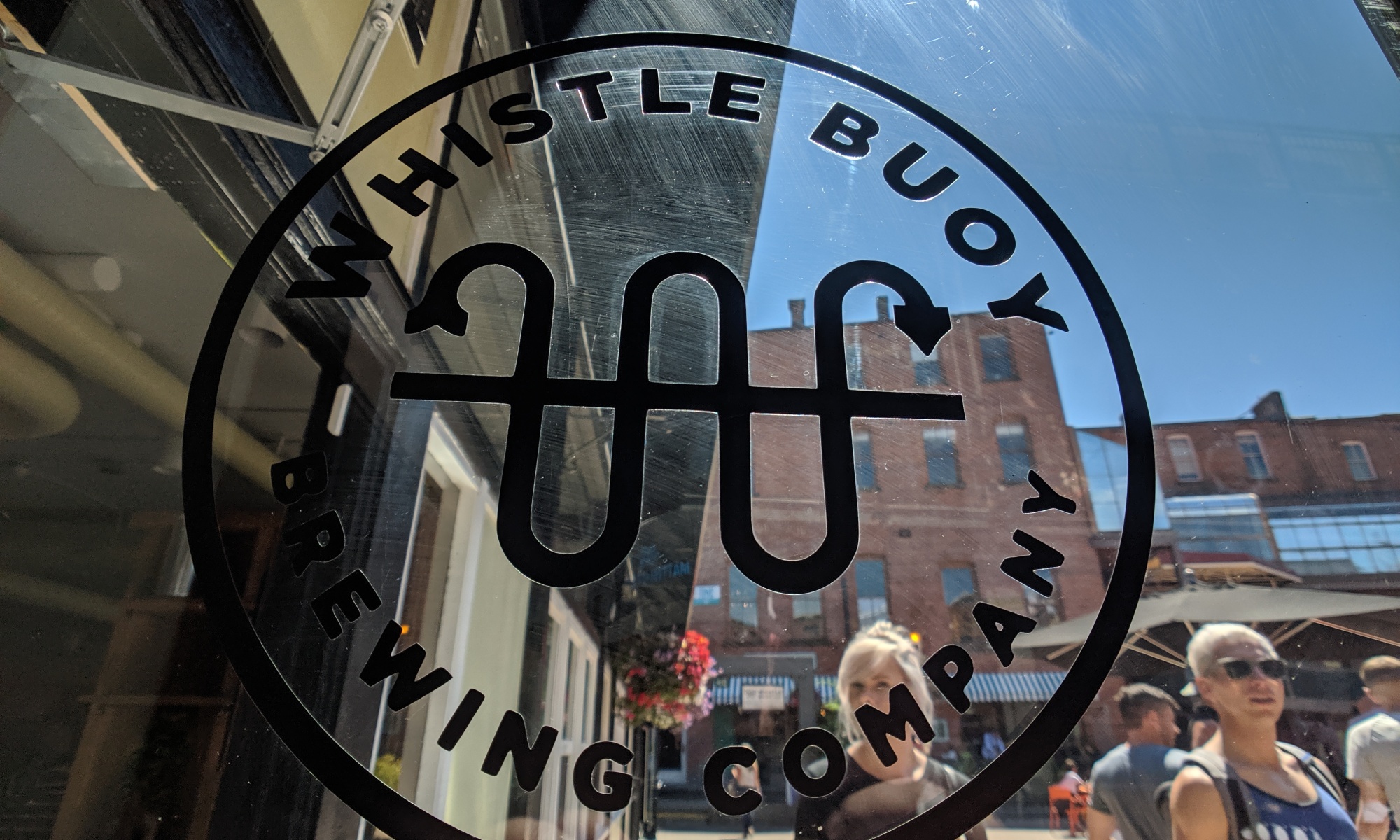 As the calendar shifts into 2020 a little hindsight is fitting, so let’s take a trip down 2019’s memory lane while looking at what the new year has to offer.

New venues are something of a constant in this industry, and 2019 was no different. Whistle Buoy Brewing opened in June, bringing the number of breweries in the Capital Region up to an even 20.

The BC Beer Award-winning brewery in Market Square has been embraced by the community, especially with its stunning patio space. Refuge Tap Room also opened up on Fort Street, offering a stellar B.C.-focused tap list alongside tasty cocktails, in addition to an intimate patio tucked in the back.

2020 will bring at least one more hotspot, with Herald Street Brew Works likely to open in the not too distant future in the heart of the Brewery District. This partnership between key players at The Drake Eatery on Pandora Avenue and Steel & Oak Brewing from New Westminster has the local beer community waiting with bated breath to see them open, so keep an eye out for them to open at some point this year.

On the events front, Victoria Beer Week returns in March for its seventh year, with tickets already available through ticketrocket.co. Returning events like All About the Wood, Pucker Up and Cask Night are being joined this year by new events like Lager than Life and Street Eats Brewery Tours, allowing attendees to go behind the scenes while enjoying a selection from some of the city’s best food trucks.

The Victoria Beer Society is still feeding off what was an amazing first year running the Great Canadian Beer Festival, so this 9 day week of amazing beer is sure to satisfy.

Success and praise is something that Victoria breweries had plenty of in 2019. Canadian Brewing Awards were brought home by Moon Under Water Brewpub, Phillips Brewing, Axe & Barrel Brewing and Sooke Brewing, in addition to the BC Beer Awards won by Île Sauvage Brewing, Vancouver Island Brewing, Lighthouse Brewing, Whistle Buoy Brewing and 4 Mile Brewing.

Next spring the well-deserved wins will likely continue on home soil. The Canadian Brewing Awards and Conference come to Victoria May 28-30, bringing Canada’s best brewers for an amazing celebration of all things Canadian in craft beer.